My recent visit to the London Design Museum was a good reminder of how powerful design is in shaping our lives, highlighted by the two very different exhibitions I visited: “Hope to Nope: Graphics and Politics 2008-18” and “Designer Maker User”, which is the museum’s permanent exhibition. 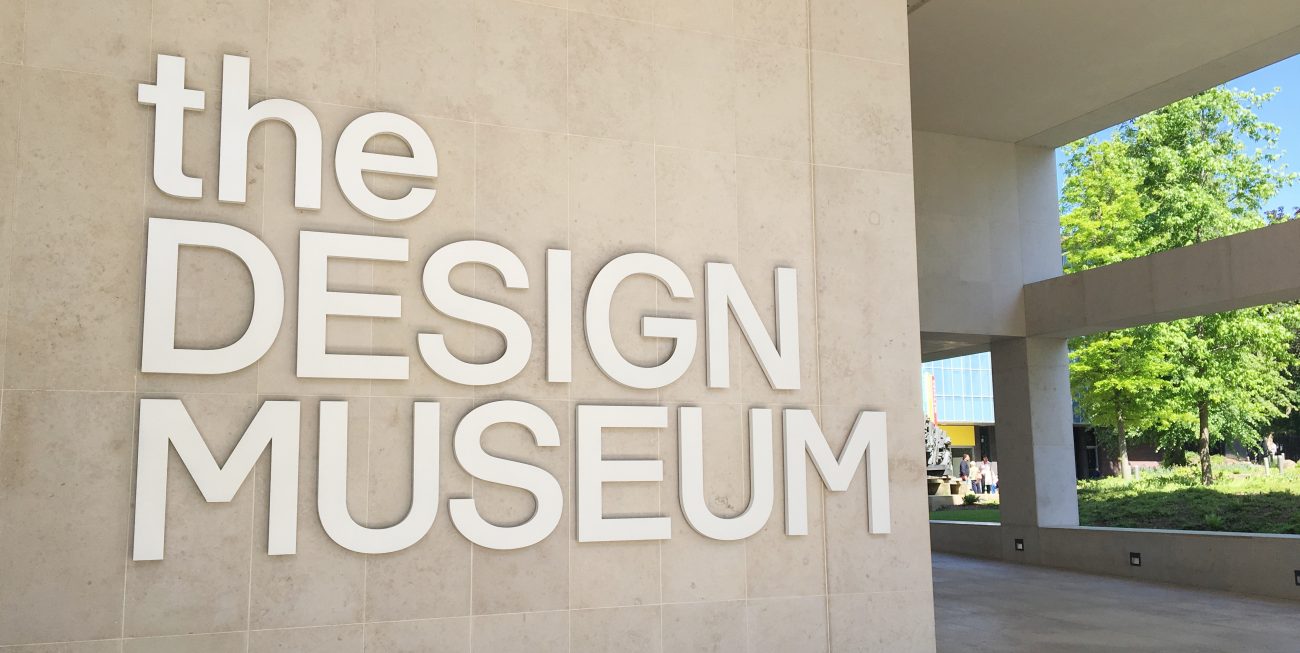 I had been keen to visit since it reopened in its new location in Kensington at the end of 2016. It is now housed in an impressive converted Grade II listed building from the 1960’s, which was spectacularly re-developed by architectural designer John Pawson and his team.

Coming up the central stairwell leading to the top floor you get a view of the rotating title of the exhibition: Design Maker User. You can find more images from this part of the museum on this website: ArchDaily – my images focus more around the exhibits themselves.

The exhibition is split into three sections – the first is about the ‘Designer’, the second about the ‘User’ and the third about the ‘Maker’.

When you enter the first space you are greeted by a large plexiglass display of some of the most recognisable brands in the world. This first ‘Designer’ part was very much about exploring the power of design, and how the thought process of the designer informs projects of every scale, such as kitchens (displaying a prototype of the Frankfurt Kitchen by Margarete Schütte-Lihotzky), road signage (Calvert’s British road signage), or maps (1931 Tube Map by Harry Beck).

How important design is in the commercial world was summed up succinctly by a quote from Raymond Loewy, a French American industrial designer behind the designs of the Shell, Exxon, TWA and the former BP logos: “Between two products equal in price, function and quality, the one with the most attractive exterior will win”.

The way “Designer, User, Maker” has been set up is in itself testament to how design can impact a space and the user experience. The image below is a shot from the ‘User’ section of the exhibition, creating interest through the use of many layers and textures, creating a visually compelling museum space.

The User section explores how interactions between people and brands have come to define the modern world, and includes design icons such as the Walkman from Sony, the Apple iMac and the Olivetti Valentine typewriter. 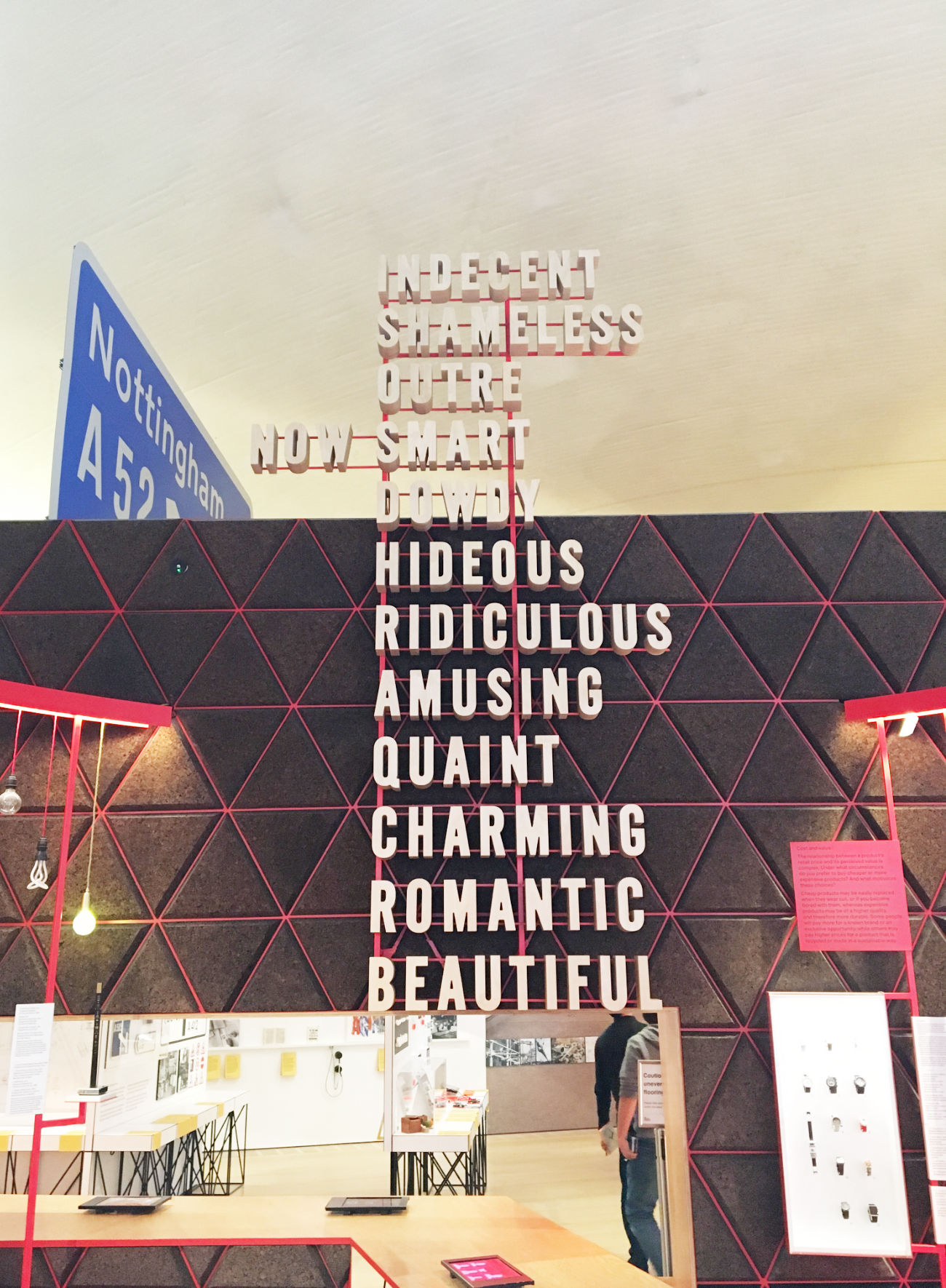 Of special interest to me was the graphic design section, including some fantastic vintage posters by Olivetti. 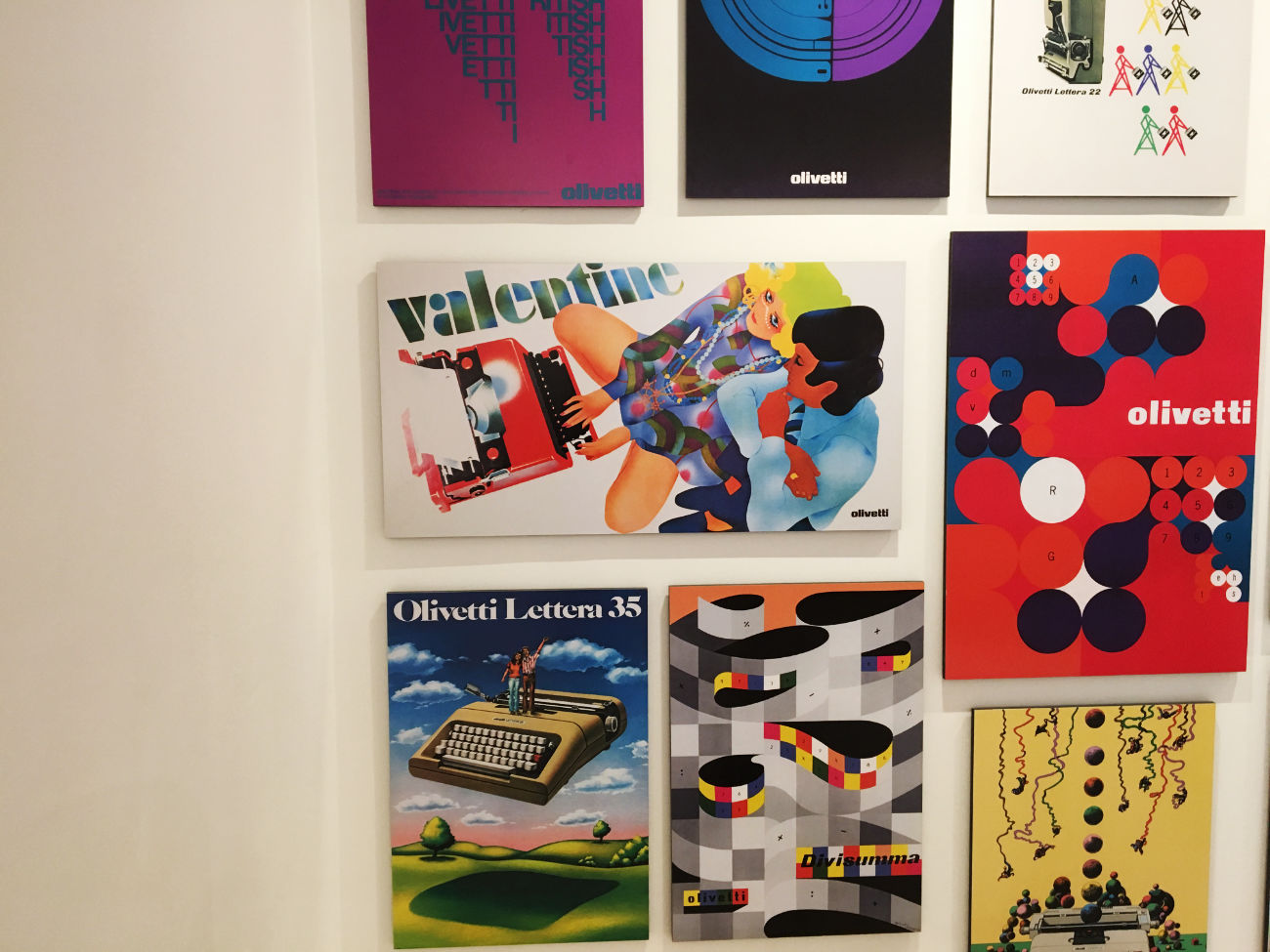 In the ‘Maker’ section, the exhibition examines the history and evolution of manufacturing, from classics such as the Model T Ford, robotic arms, mass customisation and 3D printing. A variety of everyday objects are displayed at different stages of production.

This part of the exhibition was especially fascinating as so much has changed in this field since I left university nearly 20 years ago. Computer aided manufacturing didn’t exist then, so every model and prototype had to be created by hand. The exhibit includes a BigRep 3D printer, which is able to print small or large scale objects in just a few hours. The next image is from a display showing the variety of 3D models that can be created using the 3D printer. 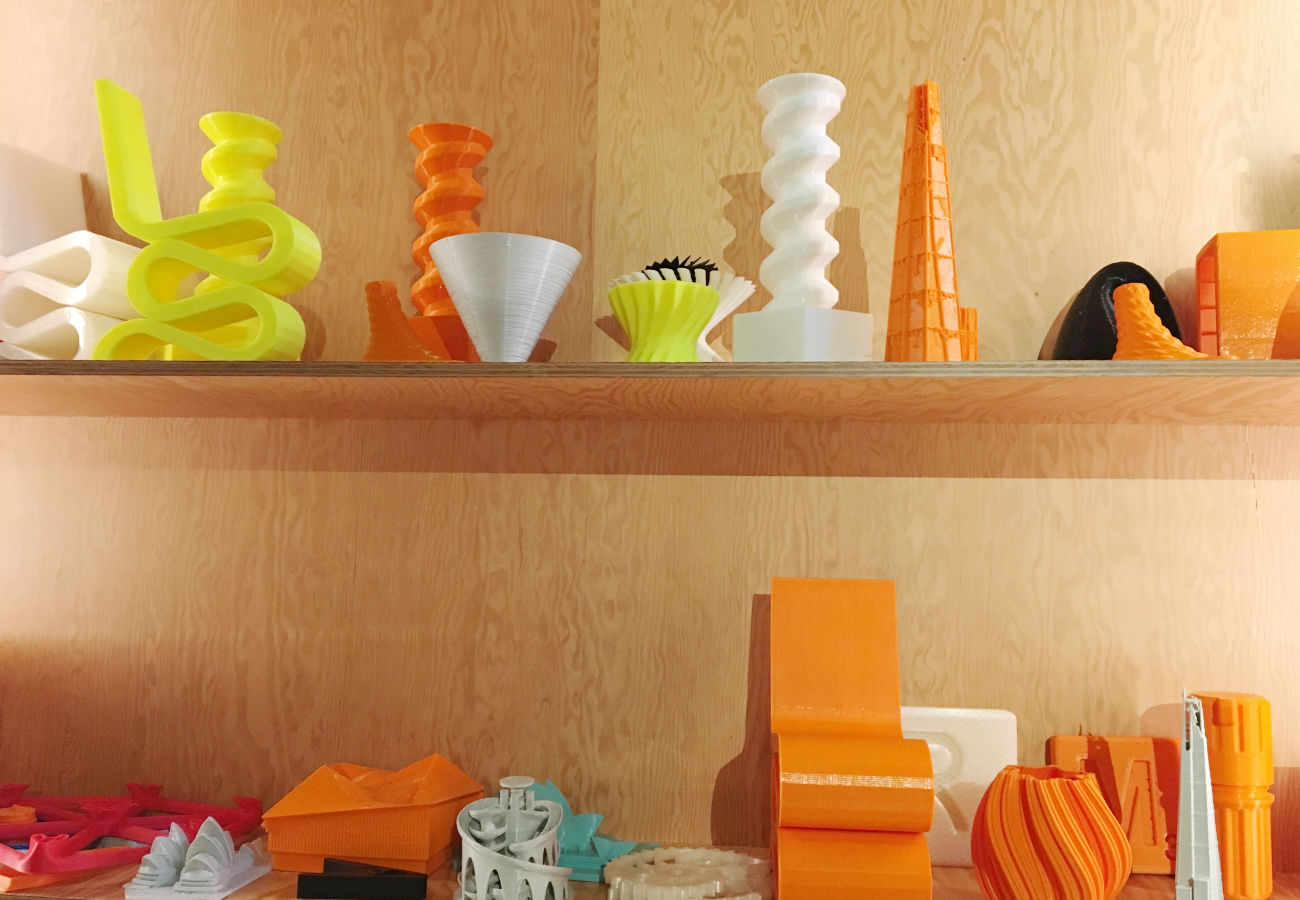 The large display of vintage products in this section creates a fascinating contrast to the more contemporary designs in the museum. I found this part most compelling, to see how design has evolved over the last 80 years or so, and the impact of the most recent technological jumps on form and function. 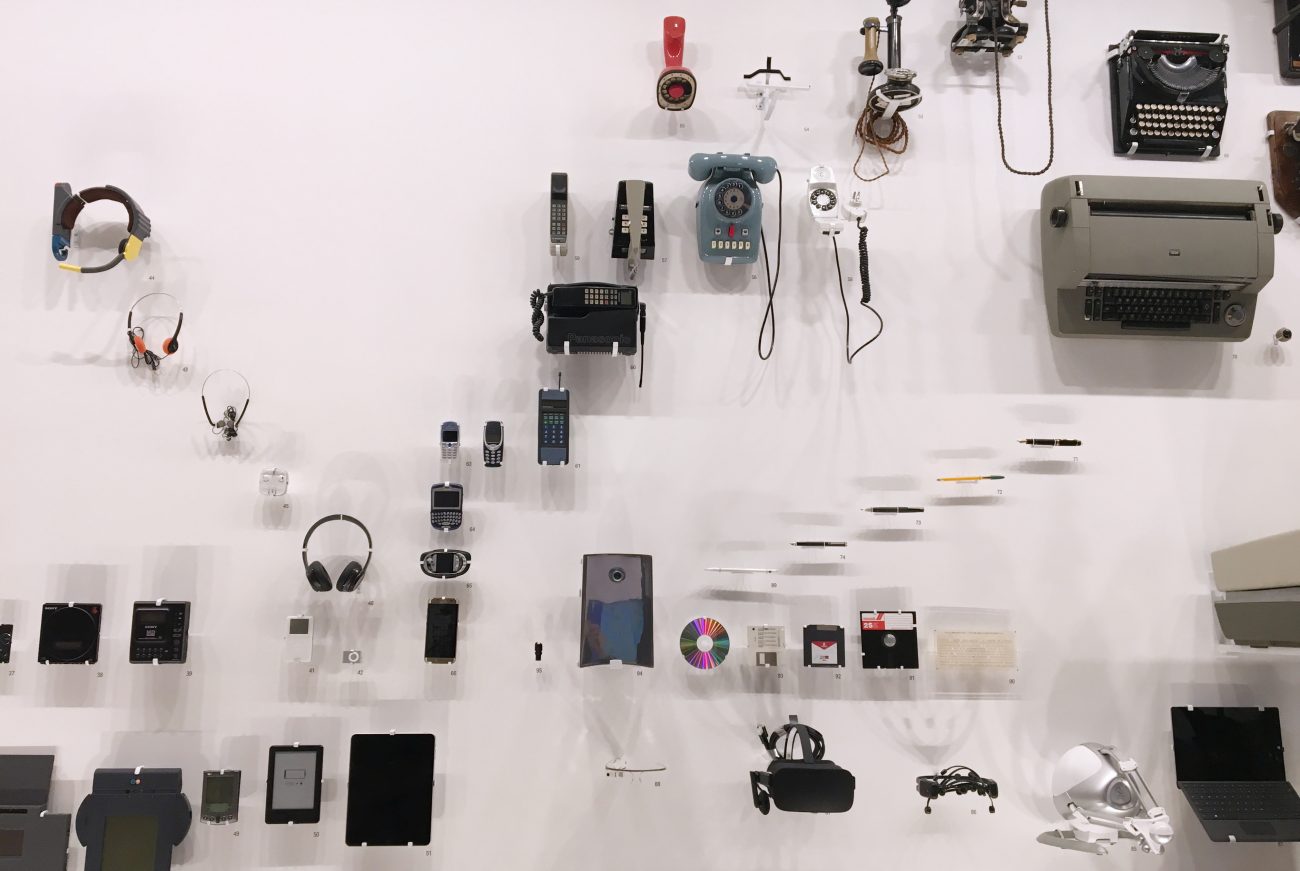 It’s impossible to do the gorgeous space, the wonderful layout of the exhibition and the many beautiful items on display justice using just a simple iPhone camera! But I hope this gives you a little bit of a flavour of what is on offer, enough to entice you to go and check it out yourself at the London Design Museum. Entry is free, as is the case with many of the amazing museums in London!

What is mobile first web design and is it right for my website?